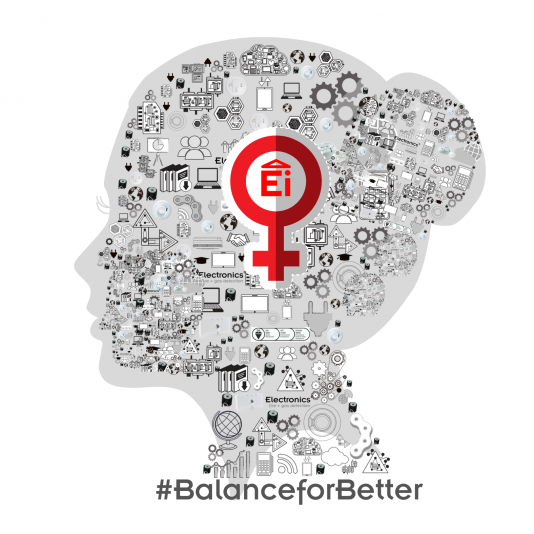 Local employer drives forward with sponsorship of two major initiatives for women across the Mid-West Region in the areas of sport and academia.

Last year saw Ei Electronics become the main sponsor for Limerick Women FC U17, where the team competed in the FAI Women’s National League for the first time in the club’s 82-year history. Fast forward to 2020, Ei Electronics is holding strong on supporting the team once again in the FAI Women’s National League at Senior and U17 level – under the club name Treaty United.

“I can honestly say without Ei Electronics there would be no senior women’s football in the Mid West. Without their investment last year we’d be gone. To follow up as “partners” this year in such uncertain times is incredible and a huge vote of confidence to all that stuck it out.”

Over the last two years, the Ei team have been involved at Primary and Secondary School level in carrying out engineering talks & activities. This has helped spark curiosity in students from a young age into how STEM careers make a difference in people’s everyday lives.

This third level Scholarship will provide ongoing support to the successful student throughout the remainder of their studies, with a total bursary of €7,500 paid in 3 annual installments of €2,500. Recipients of the Scholarship will also be eligible for Co-operative education and Graduate placement at Ei Electronics Corporate Headquarters in Shannon, Co. Clare.

“Our hope is to inspire the next generation of engineers while focusing on creating a more gender-balanced industry.”

Ei are not alone in their efforts however, having been an active member of the Limerick for Engineering group since 2018. This growing network of companies and education and training providers in the Mid-West aim to increase the quality and quantity of engineering talent (apprentice, technicians, and engineers) available in the region. Acknowledging the importance of re-balancing gender representation in industry and tackling gender role stereotypes, each year the group also host an ‘INSPIRE’ event for female secondary school students, a series of career talks from local and national female Engineers and Scientists.

These initiatives will support women coming from across the Mid West and further afield in both their academic and sporting pursuits.